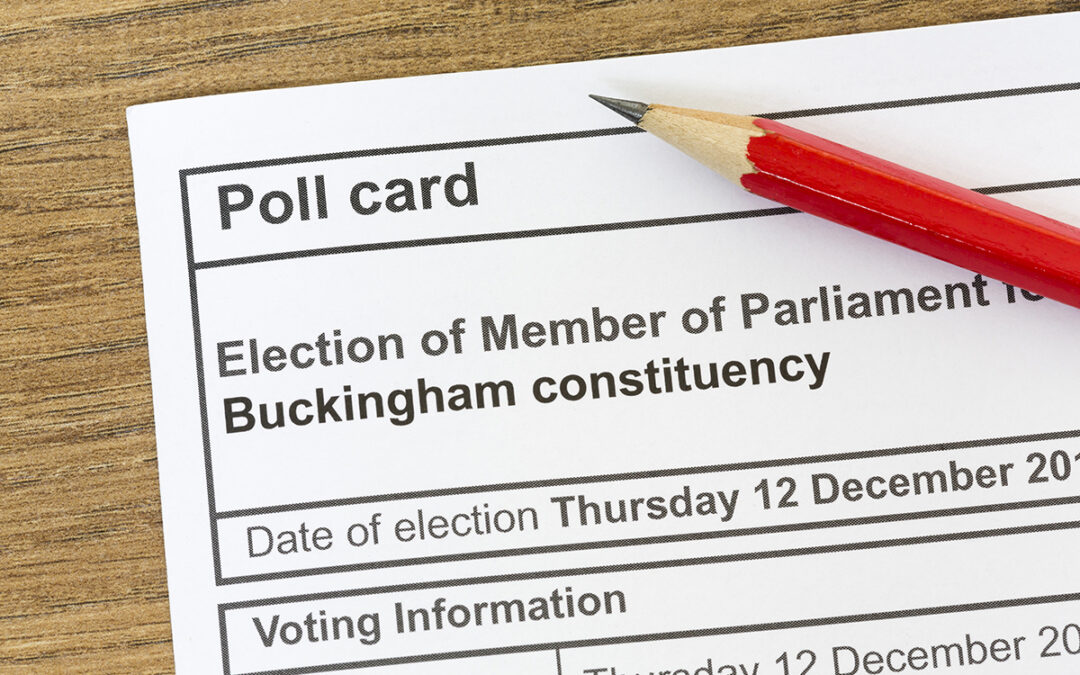 One of the things political parties rarely get to know is which people are actively opposed to them. After elections, they all pore over the results. But in reality, there is no way of knowing which voters voted tactically against them. Or indeed voters’ real preferences had they been able to express themselves more freely.

I suspect (because we can’t know for sure) that a very significant proportion of votes are cast more to prevent a win by a candidate from a disliked party than through active support. Much more worrying is the proportion of people who don’t vote.

Anyone who has ever canvassed on the doorstep knows that plenty of people say they won’t vote. These are the three main reasons:-

None of these statements is true, but it is significant that so many people believe them and this stops them from voting. These are the same people who, if voting were compulsory, would demand an option to tick ‘none of the above’.

This disillusionment is yet another reason our First Past The Post (FPTP) voting system provides a very distorted version of ‘the will of the people’. It is a system that doesn’t get close to what people really think of the parties or want from their votes. But as pressure builds for Proportional Representation (PR), we need to think very carefully about it.

PR will allow representation in Parliament for some very fringe or extremist political parties and individuals. We could expect to see not only the likes of Nigel Farage, Stephen Lennon (aka ‘Tommy Robinson’) and George Galloway but also Laurence Fox and possibly even a candidate from the Monster Raving Loony Party. These are the risks of hearing from the majority.

So we will need a workable mechanism for expressing our disapproval of candidates and parties that has a measurable impact on the election outcome. One solution is to have two options on the ballot paper next to each candidate; one with a favourable vote for and the other to vote against them. The final tally would be determined by subtracting all the ‘against’ votes from each candidate’s ‘for’ votes. The critical point is not to make any restrictions on how many boxes can be used.

So how would this work in practice? The diehards in each party would vote for their candidate and against all the others. Some would select all the boxes; others would leave it all blank; either way, that is okay. Many voters, however, would be more nuanced in their selections. It would be possible to vote for and against more than one candidate. So, for example, a voter could vote for the Liberal Democrats and the Greens, leaving Labour blank and against the Conservatives, UKIP and any fringe or extremist candidates. Or one might wish to vote against the Conservatives and UKIP but leave everything else blank, in which case you’d be expressing more what you didn’t want than what you did. That would also be okay.

Under FPTP, this vote would produce a result that could be quite reflective of general preferences. However, it could equally be as unsatisfactory to many voters as the current single choice arrangements. Whereas ‘For and Against Voting (FAV)’ would be a considerable benefit under a PR voting system. It would tend to eliminate extremes, as most people on the political bell curve are opposed to extremism.

The benefit to the parties would be that – for the first time – they would be able to quantify not just how popular they were but also how unpopular. Let’s be honest – that alone would do them a lot of good. It might spur them on to talk less and listen more. It might make them concentrate harder on what matters to the public – devoting less energy to their internal squabbles and grand delusions. It would ultimately drive politics towards the central consensus, but that is no bad thing. It would at least be more representative of the majority position.

Most of all, though, FAV could have a huge impact on people who don’t currently vote. I love the idea of everyone voting, but compulsion is not the way. Allowing everyone the opportunity to express their real (and often complex) views in an election could draw millions back to the ballot box.  It may start mainly being ‘none of the above’, but I suspect there are many who would either leave some blanks or even offer the odd vote ‘for’ or ‘against’ a candidate. Every piece of voting data improves what the nation will know about its preferences and how parties understand their policy messaging.

It may take a few elections to get the majority of the non-voters back, but I think, as the classic objections begin to seem less accurate, then we might start to see turnouts as high as 85%. Any increase in participation would be a good thing for democracy. 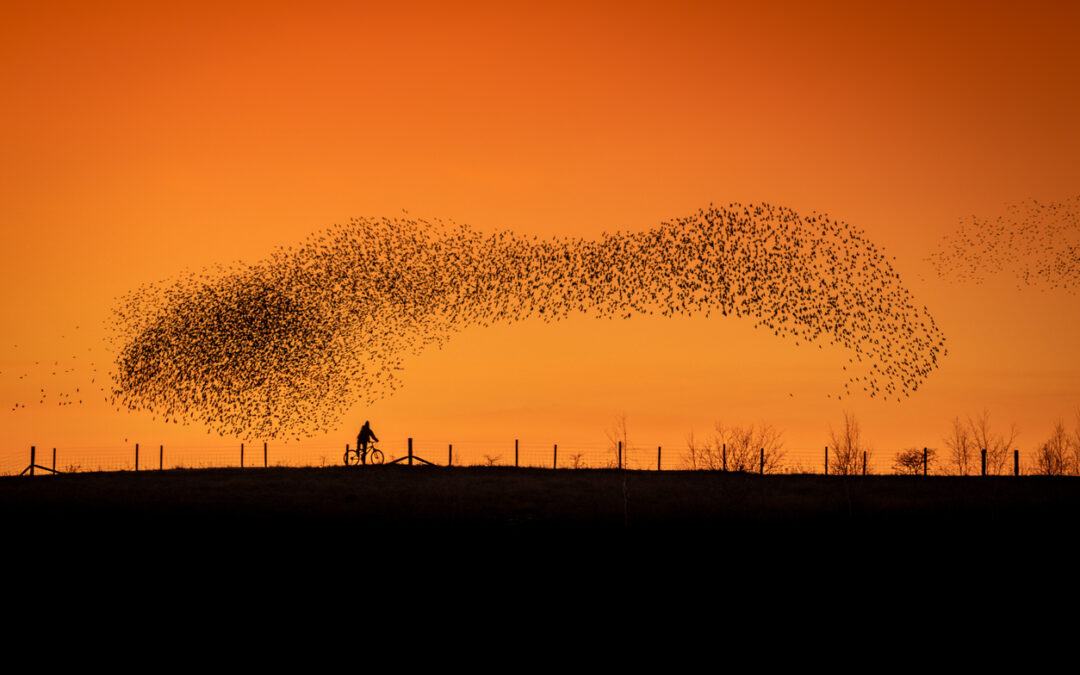