The Ten to Fix Britain 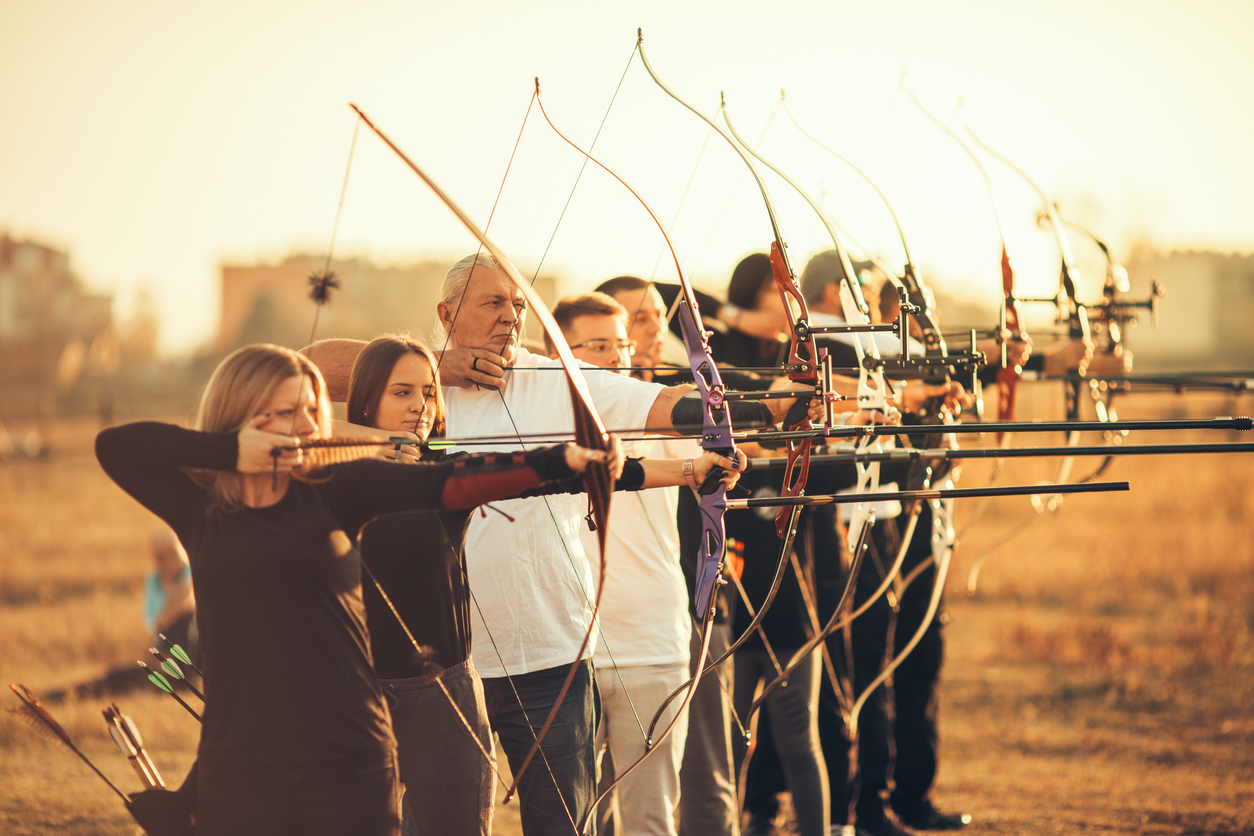 It has a narrative – the stories we tell ourselves as a nation and our understanding of the international context.

A democracy has specific working parts, institutions which are supported by checks and balances. There is a legal framework.

The nations asked for devolution, and eventually, the government of the day agreed. But in practice, England did not honour that agreement.

Fair voting is the cornerstone of our representative democracy. It permits a government to be formed after we, the people, have been consulted.

Many of these parts in the British democratic system are out of kilter. We need a new re-alignment to make them work efficiently again.

To Reboot* Britain we call for:

The urgent formation of a Progressive Alliance to bring about a new Government of all the talents, based on ethics and expertise, drawn from across Party lines at the first opportunity

A science-driven response to the pandemic, making public health the priority. We need a science-led response with independent advisors free from political interference and communications that are truthful, factual and transparent.

The introduction of a Universal Basic Income, giving minimum financial security for all during this great recession. UBI must be the first step towards a macro-economic approach which puts people and the planet front and centre. This will be based on the Sustainable Development Goals.

Science-driven policy on climate change mitigation. The highest priority must be to protect lives and health now and in the future. We support the urgent development of a Green New Deal for the UK and a Global Green New Deal in collaboration with governments around the world.

A national health and social care system that offers dignity and timely access to therapies and care for everyone, free at the point of use.

Citizens’ Conventions to be facilitated in all countries and regions of the UK to discuss political and institutional reforms, including:-

A review of public service broadcasting and the schools’ curriculum. We must all understand the real history of this country, which must include the effects of colonisation and the slave trade. All citizens need a clear understanding of their role in a democracy, to help them make better judgements. We need to facilitate universal and in-depth knowledge of how the UK’s current political system works. We also need clarity on the role of international bodies like the UN, the EU, NATO and the WTO – and of how the UK works as part of the global political system.

The new government should seek to build a strong relationship with the EU which will benefit citizens and the economy, and can open a pathway to an eventual application to rejoin, if there is a majority in the country in favour, given the flawed 2016 referendum process and broken promises by the Tory government.

Implementation of existing recommendations to control the power and ownership of media outlets and better regulation to ensure accountability and fairness.