Peter Martin, is a former Independent District & Town councillor, a wildlife advocate and a professional lobbyist. He lives in the Cotswolds.
 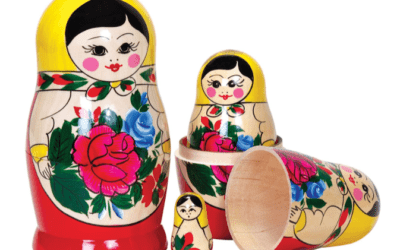 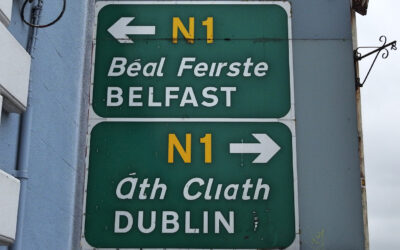 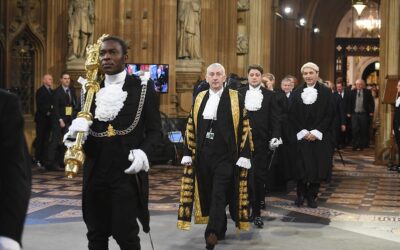