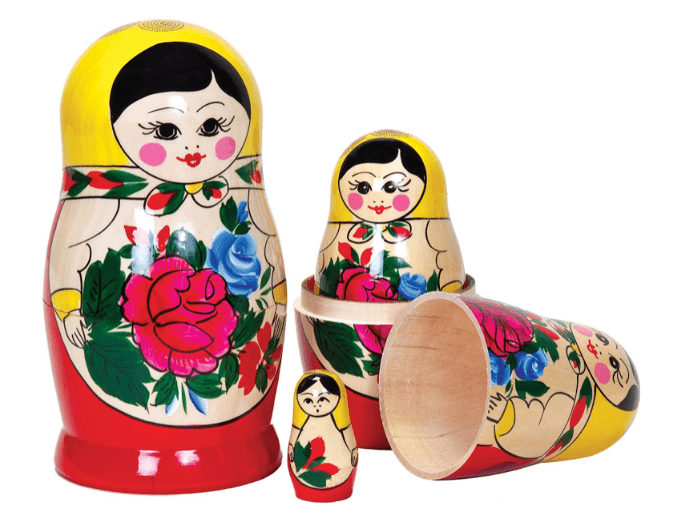 Compared with other countries, not just those in the EU, the UK has lagged far behind in sanctioning Russian oligarchs with links to Putin or seizing their assets.  That constitutes “poor delivery” of necessary policy in the government’s own terms.  What should be done?

Extraordinary circumstances require extraordinary measures.  HMRC have existing powers to freeze assets if they have reason to believe crimes have been committed.  But if a new law were needed, this government could have passed legislation overnight if it wished.

Small steps have been taken in the Economic Crimes Bill.  Still, the time given to those holding UK property unnamed to evade publication of their interests is too long, at six months.  It should have been 28 days or overnight.  Only the intervention of the Opposition removed the exemption to transparency in the name of the UK’s ‘economic wellbeing’.  If you have principles, indeed, there should be no exceptions.

But why has the Johnson government been so hesitant?  The amount of Russian money in the UK is partly to blame; sanctions would hurt the UK actors supporting Putin’s oligarchs launder their money.  That service delivers like lawyers, and elite schools may not receive Russian money.  That is no reason not to clean up our act.

Worse still, we have the severe problem of Russian money circulating in UK politics.  Fourteen present and former Cabinet members – including Rishi Sunak and Dominic Raab – have taken donations from Russian sources.  For years, British politics has been slowly marinading in Russian money.  Could this be behind the government’s apparent reticence to sanction and embarrass Putin?

There is no doubt the Russian military has committed war crimes in Ukraine.  They are shelling civilian housing, hospitals and schools.  In due course, those who committed these crimes should be brought to trial.  Ultimately Russia should also pay compensation and war reparations to Ukraine to rebuild and return to everyday life.  How will rebuilding be afforded?

Russia is an unequal society – less than 500 people own more wealth than the rest.  Any Russian assets overseas owned by those with links to the Russian government should be seized & held in Escrow (in trust).  All money collected should be used as reparations when due process has been served.  Any remaining assets, after the reconstruction, could be returned to the Russian people, from whom they were looted in the first place.  But only when an internationally recognised legitimate government is in place, post-Putin.

The people of Ukraine and we, the British people, deserve so much better.  We need to signal to Westminster that this is a war on democracy and that everyone has to join up to fight.