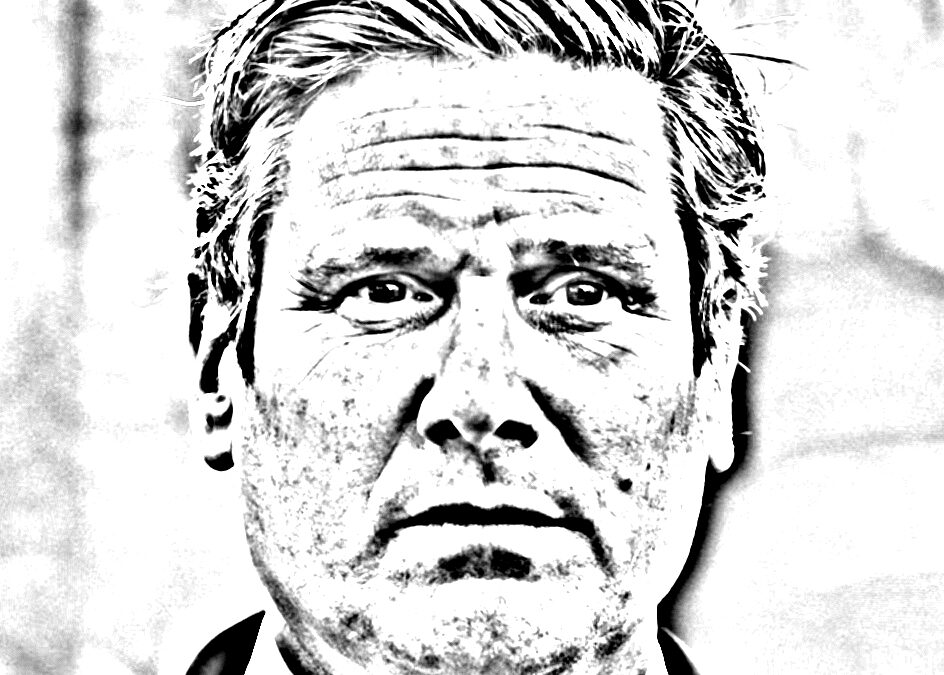 This is the Reboot Alternative Leader of the Opposition. Somewhere in a parallel universe we are being offered a vision of what Britain could be, a place where the real challenges are being addressed and answers offered.

There is no question this is the most challenging period this country has faced since WWII.  Then we stood united against a common enemy and supported by friends and allies across the world.  Today, under this government, we are a divided Nation, and we have turned our back on friends and allies in Europe.  The calls for Scottish independence are loud; our young people face the toughest economic future for generations, and the country is divided over the new arrangements with the European Union.

All of these divisions have been created and made worse by this Tory govt.  They have chosen a path to power forged through deliberate division, discarding all restraint, pitting citizen against citizen, rich against poor, community against community.  They believe in winners and losers, so long, of course, as they are the winners and the rest of us the losers.

We must face the fact that those of us who would normally be united against them have been divided.  The Nation is still divided on Brexit, with millions of people on either side of the argument.  But we all know that the challenges we face- particularly climate change, the threat of another pandemic, and even our economic future.  All require unity of purpose, a degree of consensus, an understanding of the position of those with whom we disagree.  If we do not have this level of agreement, there will be no winners.  There can only be losers. We must bridge the divides between us, as an opposition and as a Nation.

As a Party, we took a decision to accept the outcome of a referendum process we did not control, which showed a small majority of those who voted in favour of an exit from the European Union.  To achieve that majority, a faction of the Tory Party made a series of reckless promises.  I won’t rehearse them all here; it would take far too long.  We cannot undo what has happened.  We must try to do our best for the country in the circumstances in which we find ourselves.

And the first thing we must do is hold the government to account for every single commitment it made. For every advantage they claimed would ensue, for every promise made to every citizen of this country—truth matters in politics.

First, we must acknowledge the genuine hurt and anger of the millions of our citizens who voted to remain in the EU. Those who have seen their businesses destroyed or their children and grandchildren’s expected future snatched away by the government.  We have to plan for a greener future in which they can believe, to know once more they are listened to and have some say in the path the country takes.

The word “never” does not belong in politics.  In a few short years, those of us now in politics will be gone, and new generations will take charge of the country and decide what they wish to do.  Neither I nor any politician can or should seek to constrain our successors in their choices.  We do not know all the challenges they will face or the best response to them.

I promise that any Labour-led government will look at all the country’s issues and decide what to do based solely on the greatest benefit for the country as a whole. We will explain what we choose to do and why.  We will listen to other parties, work with them, and build a new cooperative approach to politics.

We cannot achieve that without radical reform of the way we do politics.  We have been complacent about the state of our democracy.  It has not been fundamentally renewed since the horse was the main means of land transport. The place in which we debate and the conventions we follow make little sense to many people.  They are an important part of our history.  But they should not get in the way of the business of government.

The result is growing disinterest and alienation, clearly seen in the low voter registration and turnout at elections, particularly among the young.  This situation shames all British politicians.  The future is theirs, but they have no say in it.  We must make changes so that they see the benefits of participation and we have their trust.

Today, because I trust the people of this country to forge a new direction for their country’s politics, I commit the party I lead to these actions:

The business of government is largely and necessarily boring. It’s about making sure the country functions properly. It’s about making sure our public services are relevant, effective and efficient.  It requires honesty and integrity, skill, experience, knowledge and pragmatism.  Government is not a popularity contest or a game show.  Politics may have some of those characteristics, but government should not.  Our government has become a pantomime of political caricatures vying for votes by making promises to deliver impossible dreams.

Talentless political hacks are leading us with all the dubious self-confidence of secondhand car salesmen.  We are witnessing corruption on a scale never before experienced in our modern history.  Our country’s capacity to deliver even the essential functions of a civilised state has been deliberately crippled by an ideologically imposed experiment in “austerity”. The money tree was just hidden out of sight.

The COVID pandemic has given the world a sharp lesson.  Humanity survives together, or it may not survive at all.  We are none of us safe until all of us are safe.  We face challenges that require a united global response.  The Labour Party will ensure that this country plays its full part in the international cooperation mechanisms to achieve that.  We reject isolationism; we reject small-minded nationalism; we reject the division of communities.

The country has found out, painfully, what happens when a government seeks to replace science and expertise and prompt action with political “management”—competence in government matters. The Labour Party recognises that we must cooperate with others to deliver what this country needs.

We believe that it is our responsibility to play a positive role in creating a better future for each of us and our children.  A life that leaves no one behind. That restores dignity and mutual respect. A life that builds up the future for our young. Creating a social, economic and natural environment fit for them.