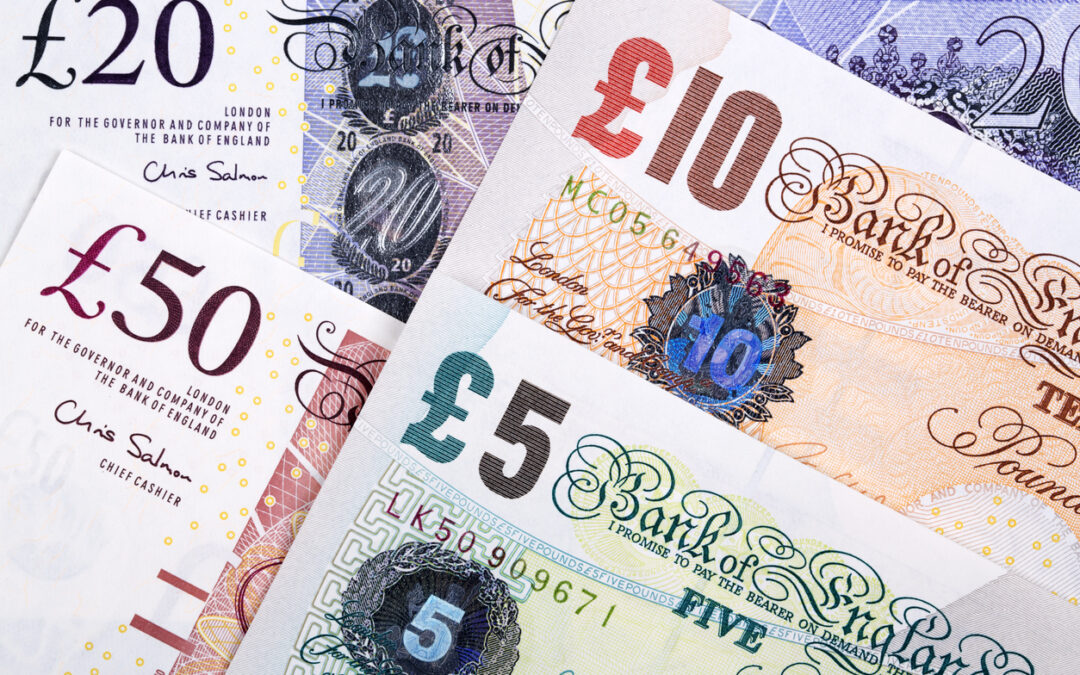 “There is no Magic Money Tree,” said Prime Minister Theresa May during a speech in the House of Commons.

With that statement, she perpetuated one of the most significant political and socioeconomic lies ever told to the British public. Since the Gold Standard was abandoned partially in 1931, and then finally in 1971, the British government (and our banks) have created money literally out of nothing. We have what is known as a ‘fiat currency’. That means that our politics – and specifically our government – controls our nation’s money supply.

Modern Monetary Theory (MMT as it is also known) was born when we left the Gold Standard. ‘The Magic Money Tree’ is maybe a more accessible way for the public to think about it. So how does it work? Governments can pay for goods, services and create financial assets without the need to hold physical assets, or even to collect the tax or debt assurances, in advance of their spending. There is no one to force it to default on debt in its own currency. Banks are allowed by law to create money in the form of loans, aka ‘borrowing’. This word is essential, and we repeat it later on.

When you take out a loan or a mortgage, the bank creates the principal sum out of nothing. It simply writes the figure into your account when you make a formal agreement that you pay interest on it over a repayment period. When the loan or mortgage is paid off, the principal sum disappears again, leaving only the interest minus any costs the bank incurs in providing the service.

You may wonder how banks can create money out of nothing, while you or I cannot. It is because they have ‘political influence’. Banks have been close to governments for centuries. In the UK, they have been intertwined since the 1600s. The Bank of England was founded as a private bank in 1694 to lend to the government.

When the British government abandoned the Gold Standard in 1931, the United States followed in 1933. Major currencies moved away from having ‘intrinsic value’ (the value of the supporting gold or silver) to what is known as fiat currency status – meaning money has no intrinsic value in physical assets. The money we use every day is nothing more than a promise to pay, backed by the government that issued the currency.

A currency’s value is loosely controlled by public expenditure, inflation and trading currencies on the international market. It still has no intrinsic value; it is valued entirely by perception and trust. £1 is only worth ‘a Pound’ because we all agree, despite its exchange value constantly changing.

Governments control the supply of money via Central banks and banks (under cursory government supervision). Governments can therefore create money out of nothing and do this all the time. But they don’t want you to know that because governments are also driven by political ideology.

In 2008 during the banking crisis, we saw this in real-time. Governments worldwide shook hundreds of billions out of the Magic Money Tree to bail out a tsunami of toxic debts created by ‘lightly regulated’ banks. They called it Quantitative Easing (QE) to confuse us and dignify it as much as possible. Billions have been given to the banks via QE to prop up their balance sheets.

During the Covid pandemic, the same governments used MMT to conjure hundreds of billions to support businesses and pay for vaccines. In the UK’s case, £22Bn[i] for a test and trace system. Global institutions like the International Monetary Fund (IMF) agreed that governments should spend to end the recession and the recession expected in its aftermath.

So when governments need money, they can create as much as they want whenever they want to. But here in the UK, the Tory party doesn’t want us to know that. It wants to frame it as ‘public sector borrowing’. There’s that crucial word again; ‘borrowing’. The government wants us to think the money has come from somewhere and must be paid back; that it is ‘debt’ owed by us to someone. That is a vast political lie. The nation doesn’t have a credit card account.  Debt spent on investment can be funded long-term, and it does not have to be paid back immediately.

Let us look at the money paid to the banks in 2008. Most of it went to cover short-term credit difficulties, which increased asset values, mostly of property. Governments saved their banking friends – and the debt? Some of it was ‘repaid’ by the banks as a gesture, but there was no need; it could have been carried for many years. So they went straight back to creating money for profit as soon as they could.

During the pandemic, the UK government has shamelessly used MMT to funnel vast sums of money to their private sector chums and donors. Billions have been spent, often in the form of overpriced contracts for PPE or services that didn’t work correctly in many cases.

These were all political choices. The money was always there when the government wanted it. It went to the people they wanted it to go to for political payback and ideological reasons. The UK could have spent its money on the NHS, the care sector, or directly supporting people in dire need, but this government didn’t. That is because they don’t want to. It doesn’t suit their political agenda.

This ongoing political lie was the excuse for ‘austerity’ after the 2008 financial crisis. There was no need for it at all. It was a political choice to defund local authorities, social services, schools, hospitals, the Armed forces, and every other sector of public spending. It was a political project to shrink the size of the State,  driven by an ultra-right, neoconservative dogma.  A deliberate act of aggression against those most in need accompanied by massive tax cuts for the rich.

The argument against using MMT to support a more extensive public sector is that it causes inflation. But that is another lie. Investing in schools, hospitals, and other infrastructure does not cause inflation. Nor does investing in social services or the justice system or initiatives like the Green New Deal. Spending on the poorest in our society ends back in the economy, not in tax-havens and luxury lifestyles. It buys food, housing, educational materials and better lives. The media image of the ‘undeserving poor’ is not confirmed in research, and we need to start listening to experts and not the front page of the tabloids.

What it has done in the last 18 months is blatantly political, a form of deliberate harm to those in need and least able to pay. Many of the recipients of their largesse are donors to the Conservative party or beneficiaries of its policies and political choices. It is by any rational assessment, corrupt.

The financial cat is now out of the bag. The Magic Money Tree not only exists but has been there all along. It can be used for good or bad. A different government could make MMT work for us in a much more productive and positive way. It is now our political choice. Do we use it to save the planet, create a prosperous, happy and equal society? Or do we continue to stuff money into the pockets and off-shore accounts of crony donors to political parties?