The Argument for Rebooting 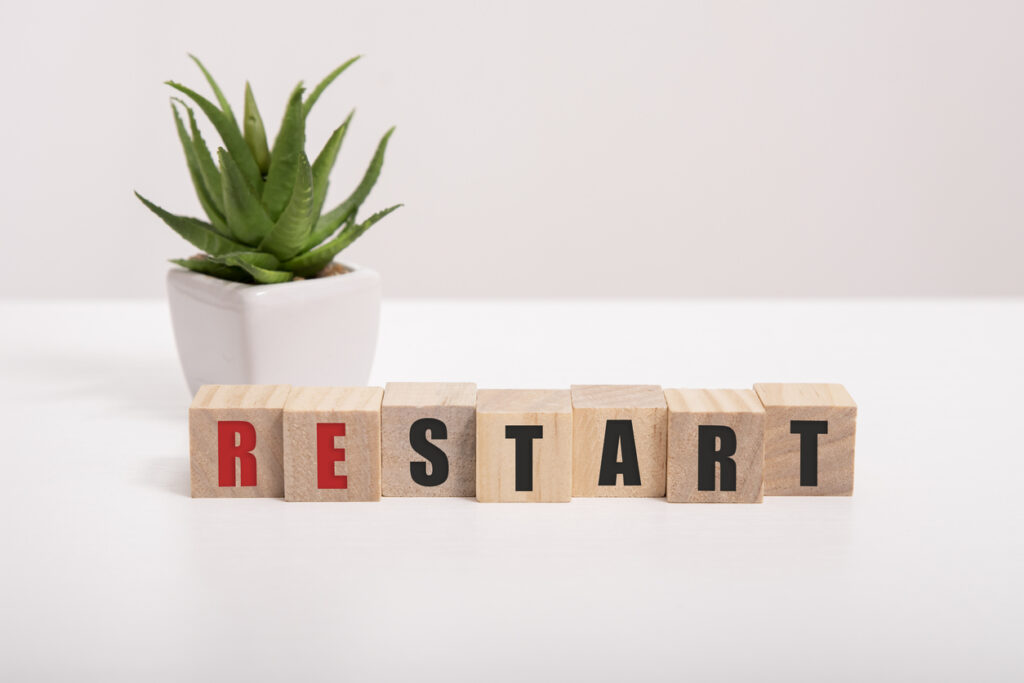 This is what we’ve come to call The Argument –the first Reboot positioning document.

We are confronted by the horrors of Covid-19, divided by the values war over Brexit and our government is violating international law. Britain is ruled by an incompetent, mendacious and corrupt government, elected on a minority of the vote. Barely functioning with ministers chosen for loyalty, not competence and manipulated by an unelected advisor.

The UK economy is already in recession with the prospect of a No Deal Brexit just months away. Without immediate change, there is much more misery to come.

Britain is in an existential crisis. But where there is danger, there is also opportunity. We can, if we choose, move on and rebuild stronger and more cohesively.

Without truth and transparency, there can be no trust. We must have political representatives who will speak the truth. We need a media that speaks truth to power. We need citizens who actively defend democracy because democracy is for every day, not just for elections. We need national systems based on trust.

Reboot offers a roadmap. Change is hard, and it needs many small steps to come about – it requires active participation. Many fall by the wayside, but a small minority of a population – just 3.5% – taking part in a non-violent action could be enough to bring about radical change. The UK population stands at 67 million. 3.5% is just over 2 million. 6.1 million people signed the petition calling for the revocation of Article 50 and the UK to stay in the European Union in March 2019. But few articulated a vision of what a
modern European Britain could look and feel like. We offer a clearer statement of aims.

Protest has its place but it’s no longer enough. Nor is a new political party the answer. Party tribalism has contributed to the chaos and continues to do so. We need vision, clear values, fresh faces and leadership ‘with’ not leadership ‘over’. Those working on our behalf must be committed to public service and the highest standards of integrity. Those people walk among us, the glue that holds Britain together. We must free them as we free ourselves.

We are many. The overwhelming majority of UK people expect to see a significant shift in society as a result of the pandemic, and most want that post-COVID society to be fairer. There is a great hunger for purpose and integrity. Now is the time to make a start on delivering.

By working for a fairer future, we walk in others’ footsteps. Throughout our history, people have campaigned for a fairer Britain. The beginnings of Parliamentary democracy came from the 1688 Bill of Rights. The Chartists demanded political representation for the working man, leading to universal male suffrage. The determination of the suffragettes gave women the vote.

The journey continued through the 20th century with civil society’s bloom; campaigns for constitutional reform, for representation, for women’s rights, for workers’ rights, a fairer share of resources and a clean environment. Many voices have been raised over the years. Across the land, the bells ring out for change.

Let’s write a new chapter for the 21st century. At the height of World War Two, in 1942, a Liberal politician, William Beveridge, published the report that the 1945 Labour government would use as a template for the creation of the NHS and the welfare state. For the last 40 years, ‘the market’ and those who manipulate it have reigned supreme. It’s time for am economics where our people and planet matter more than money. We need to make sure that everyone has a chance to flourish.

We must act now. We cannot wait until the next General Election in 2024. Change has to be built from the ground up. Now is the time. What future should we make? We will need to invent it together.

The pandemic has taught us that anything is possible if the stakes are high enough. Together, we can build a society where people and the planet matter. That society must be based on fairness and a realistic and practical assessment of how to use our national resources. A building needs firm foundations.

Reboot is a banner to gather around, no more. It is a beginning of the beginning. When its job is done, it will disappear, but first, we need to build a movement for fundamental change — one head and one heart at a time. We must change the political narrative that says change isn’t possible, we will make it happen.