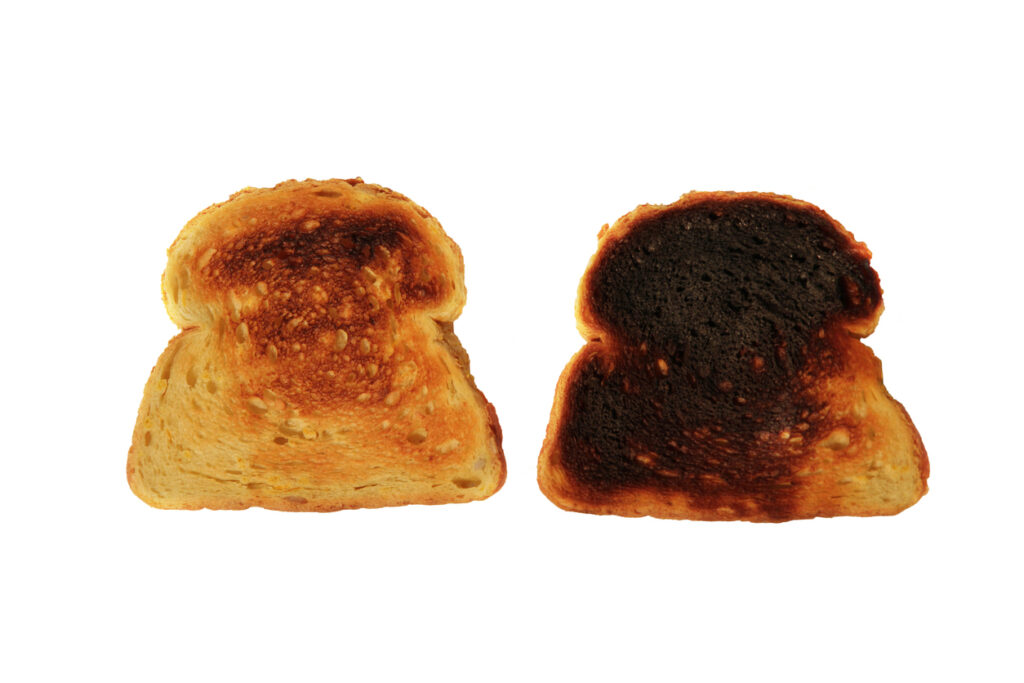 When future archaeologists pick over the carbonised remains of the Johnson era, they will find many blackened cans kicked down to the ends of multiple Brexit byways, by a prime minister and cabinet trapped within the irresolvable contradictions of their core policy.

Most of what the dig turns up will relate to Ireland, and Northern Ireland. Not incidental to Brexit, but central. The historians will marvel at how that led to Boris Johnson, David Frost and their Brexit becoming toast.

But, back in 2021, you might be thinking: if only they had listened, we wouldn’t be in this mess. The Irish trilemma was explained time and again, before the EU referendum and after. And now, if they would make genuine efforts to implement the Northern Ireland Protocol, chilled meats and all, instead of using it as a weapon against the EU and Ireland… Well, things wouldn’t be perfect. But they would be so much better. If only.

It is not true.

‘They’ – Boris Johnson and David Frost – did ‘listen’.

They knew any ‘oven-ready Brexit’ taking the UK out of the customs union and single market had to put a border either across Ireland or down the Irish Sea.

They knew, and know, the first is such a blatant betrayal of the 1998 Good Friday Agreement even a Trump-led USA would have imposed unbearable costs on Britain if any government tried it on. And Mr Johnson and Lord Frost would be out of a job before you could say “Suez”.

Equally, they knew, and know, that the second dismembers the United Kingdom of Great Britain and Northern Ireland, without majority Northern Ireland consent. Which, despite highly contorted legal and political claims to the contrary, they entirely understand is also a betrayal of the Good Friday Agreement. And they know the Northern Ireland Protocol is a sticking plaster, not a solution. But one which might allow them sufficient, if minuscule, wriggle-room to survive another day. Kick the cans and see if something changes to their benefit along the way.

The ‘Micawber Gambit’. The best they have got. Since it is solely directed at maintaining their personal hold on power, at the same time carrying enormous risks for the country, it can safely be added to the ‘bad’ category.

And they always knew, and still know, that the only sustainable way forward is for the whole of the United Kingdom to be in the European Union customs union and single market, or substantially identical arrangements. Because of Ireland. Not forgetting the systemic, serious economic damage to the UK caused by being out. But the Vote Leave posse in the Conservative Parliamentary Party would defenestrate them at the whiff of such a move.

‘Suicide Mission’. Courageous. Not on the cards.

In short, they are backed into a corner. They did it to themselves. To get the keys to Downing Street.

Cut through all the chatter and bluster, and they really are just waiting for something to turn up.

How about the ejection of Ireland from the customs union and single market, and the imposition of a border with the EU in the Celtic Sea? Attractive. By rendering the Northern Ireland Protocol inoperable – if they could – their calculation is that the EU would be forced to implement a frontier somewhere. Not across Ireland, obviously. No one, except an extreme Unionist fringe, wants that. So, between Ireland and the EU.

But to pull that trick, they need to make it look like someone else’s fault. That might appear to be an active strategy. However, it assumes such an unrealistic level of incompetence and naivete on the part of the USA, EU and Ireland that, in reality, it is wholly unrealistic.

A united Ireland falling into their lap would be nice. Problem over. But that, too, is outside their control. It may not happen for a long time. Maybe never. No one knows.

The break-up of the EU is the most highly sought-after prize. Getting the EU to betray Ireland would have the double benefit of solving the border problem and shaking the EU to its foundations, probably terminally. Quite apart from the EU’s resolve not to allow that, the current American administration would intervene to prevent Ireland from being sacrificed. Again, the UK has no say over the pivotal developments. It is little more than a spectator.

Which is why the darkest, yet open, secret of the Johnson government is its desire for the Biden presidency to be overthrown. Or, as a good start, be incapacitated by a Trumpian revival in the mid-term elections. UK operatives are impotent, however, because Johnson and his team know that even the rumour of a suspicion of interference would bring down upon them wrath such as they have never experienced, nor ever wish to. They are cowering bystanders.

It seems terribly unfair that the EU refuses simply to concede an unpoliced regulatory and customs frontier between it and the UK. The unicorns could roam free. And the World King could stay on his throne. Of course, the resultant gaping wound in its common customs and regulatory zone would tear apart the EU. It will not happen.

There is an alternative to this mess. Statecraft. With an election three years off, put the country and duty first. Outmanoeuvre and face down the extremists, assemble a parliamentary grand coalition majority, and re-establish UK membership of the customs union and single market, and constitutionally sound government.

Absent that, it is back to squirming in the space between lies and pretence, on the one hand, and the delayed impact of career-ending (and worse) reality, on the other.

The questions then are: when do the USA and EU move decisively? And, will they pursue a policy of UK reintegration into the alliance or one of containment?

The Prime Minister and Lord Frost can only spend each day watching. Hoping to survive to the next morning. Perhaps even to enjoy a full Irish breakfast. With sausages and toast.