The moral case for a Progressive Alliance

A response to the ‘Red Historian by Simon Pease, a former British Diplomat. 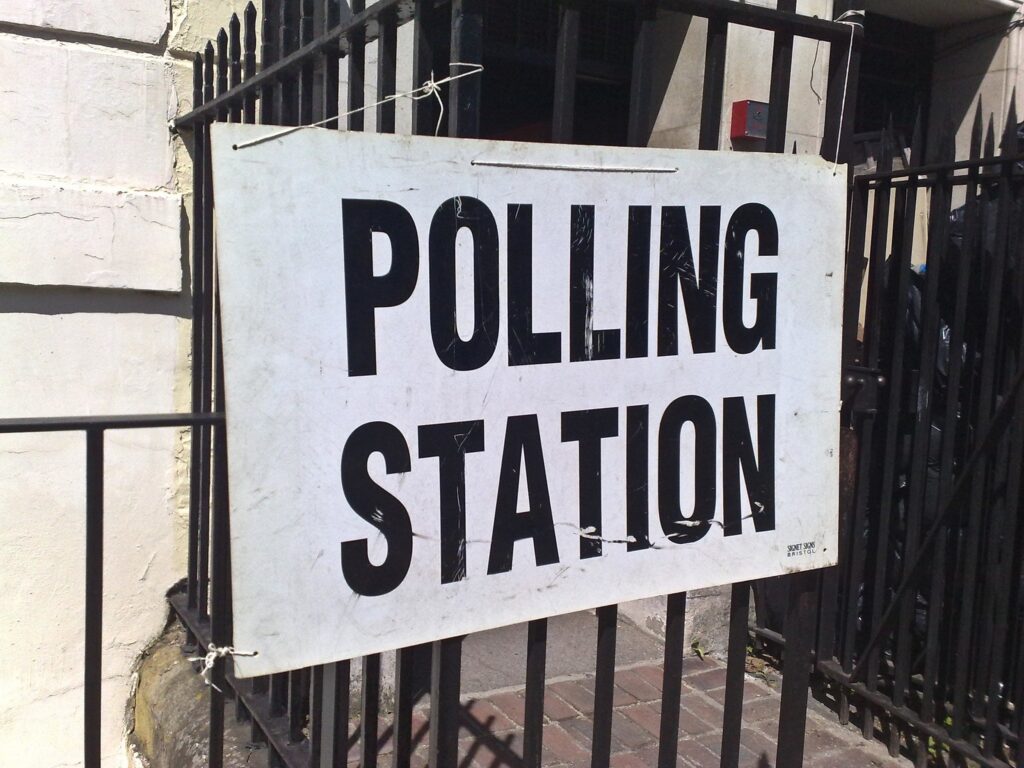 In a blogpost in the Gladstone Diaries on 29 March, Dr Robert Saunders, The Red Historian’ of Twitter, wrote “A Progressive Alliance? Yes. But Not Against the Electorate. | The Gladstone Diaries,” and argued against an Alliance that would stand a single candidate against the Conservative in every constituency, standing down those from rival Parties.  I recommend you read his post in full, which I shall quote from here.

Dr Saunders accepts the urgency of the task facing the Opposition and accepts that the British electoral system grants major structural advantages to the Conservative Party.  He agrees that the failure of tactical voting has added to pressure for a Progressive Alliance.  But he says while it is fine to urge people to vote tactically, it is wrong to compel (his emphasis) them to do so.  He goes on to point out that in some cases this would deprive people of the ability to choose not to vote for a particular Party on the basis of conscience (for example, if a Labour candidate were chosen in a particular seat).  He says it is the urgent task of a Party who people are not prepared to vote for, for reasons of conscience, to regain their trust, not to seek to shrink their choice at the next election.

These are important arguments, although I object to the use of the word ‘compel’.  If the Party I would like to vote for chooses not to stand in my constituency, I am not compelled to vote for anyone else.  I could refuse to vote, or spoil my ballot, if I chose, by writing in the name of the Party I had hoped to vote for.  You may object that this would be a wasted vote.  But then voting for a minor party is a wasted vote, in our political system, unless I happen to be lucky enough to be voting in one of the few constituencies in which they may win.

But while I contest the idea that compulsion is involved, this isn’t my main argument in favour of a Progressive Alliance, or against Dr Saunders’ position.

Dr Saunders recognises the fundamental flaws in our electoral system.  It is hard not to see a system that delivers an unassailable majority, on the basis of a minority of the popular vote, as a complete contradiction of the democratic principle.  The overall impact of this result, and the damaging effect of repeated elections delivering that result on our country would be both morally and could even be physically dangerous.  I live in a solid Tory constituency.  My vote counts for nothing, either on a local or a national level.  It is effectively rendered meaningless.  I, like many of my fellow citizens, am disenfranchised.  I’m used to it; it doesn’t stop me repeating the pattern every time, in the hope of a different result.  But the young people I have worked with in a local charity see it differently. “There is no point in voting,” I have been told more than once. “No-one in my family votes.  It doesn’t change anything.  It’s a pointless waste of time.”  This is a serious evil and a threat to the future of our country.  I won’t labour the point.

I, and the group of people I now work with in favour of a Progressive Alliance, believe the times, and the threat, are exceptional.  We argue for a Progressive Alliance for a single election, and with one primary policy aim; to reform our electoral system to ensure that all votes cast count and have equal weight. If a Progressive Alliance were to win, having enacted reform we argue that it should allow the country good time to prepare for the change and then stand down to allow new, more democratic elections to be held.

As to what such a system should be, at RebootGB we have an open mind on the system that should be adopted; this is something the country as a whole should consider.  Any system adopted will need broad acceptance, and appropriate safeguards to ensure a fair, proportional democratic result.  Without electoral reform to ensure genuinely democratic results this country risks becoming a one-party state, and a genuine dictatorship.

If a Progressive Alliance is created, I would probably lose the opportunity to vote for the party of my choice at the next election.  I can only speak for myself, but I think many others would agree that would be a sacrifice worth making to ensure the democratic future of our country.  By voting for the Progressive Alliance, I might lose the possibility to vote for the Party I would like to support; but I would be gaining the opportunity to cast meaningful votes in future elections.  The evil is more than offset by the good.