The Case for a Progressive Alliance: A reality Check? 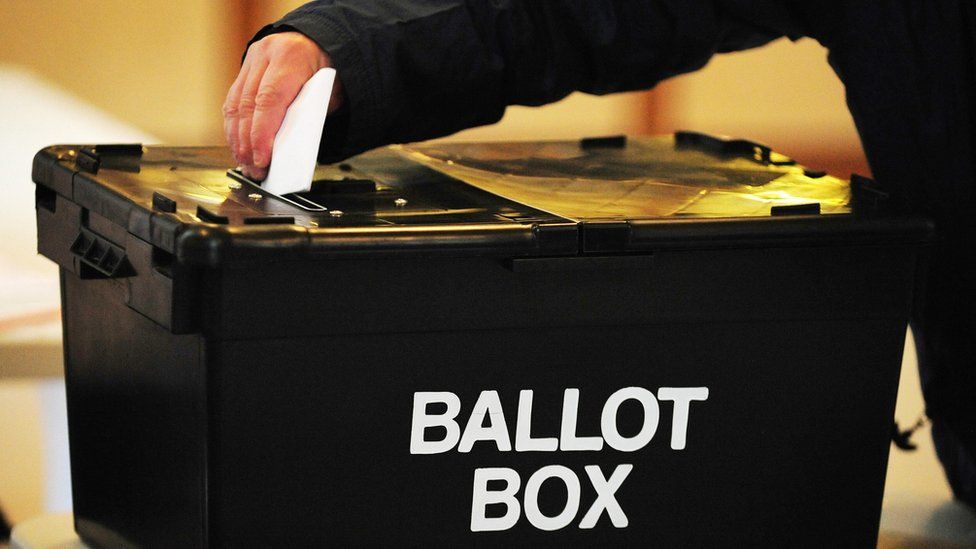 Let’s be blunt; if you want a Labour, Lib-Dem, Green, SNP or Plaid Cymru government, or simply don’t want a Tory government then you are not going to get it now, or any time soon. Given the way political parties are popping up everywhere and the increasing levels of tribalism on both the left and right, there is no chance of any of these parties forming a UK government – ever.

This is a particularly bitter pill for Labour supporters who have more reason than most to hope and dream of forming a government. But the reality is, that ship has sailed [link to PT’s article?]. Our First Past the Post (FPTP) electoral system was designed to accommodate only two parties [link to Reality of British politics article?]. The more parties there are to choose from the less chance there is of winning. We’ve all seen the polls; we can all do the electoral maths. There hasn’t been a UK government with a majority of the votes since the 1930s. What we have is a minority elective dictatorship [link to Elective Dictatorship article].

If you are reading this then there’s a high probability you are politically progressive, have voted for one of the centre\left parties above and desperately do not want a Tory government. Whatever you voted in the last election, you not only didn’t get what you wanted, you got exactly what you feared most – an 80 seat Tory majority; a corrupt, venal, deceitful, regressive, divisive and incompetent, international embarrassment of a government.

But what about ‘choice’ you say? Well, UK politics is one of those rare things where the more choice there is the less likely you are to get what you want. Right now our only choice for a government is between a massively financed, regressive, authoritarian right wing and an increasingly divided group of squabbling progressive parties that are making no ‘progress’ at all!

That’s why we need a Progressive Alliance. Only by acting together to overcome the FPTP voting system can we hope to even begin the process. If you want PR and a rational, cooperative form of genuinely representative government that acts in the interest of the majority and the greater good, then that alliance has to be formed now. Before the next election. The arguments have to be over and done with. A simplified agenda needs to be formed into a joint electoral manifesto for real change.

If you don’t believe this then think of it this way; roughly 80% of what Labour, Lib-Dem, Green, SNP and Plaid Cymru want are the same things. Would you rather set aside your differences to achieve 80% of what you want at the next election or come away – once again – with nothing? In fact, worse than nothing. Coming away with everything you don’t want?

There’s no point being aggrieved about past wrongs or a particular party’s lack of support on this or that issue. There’s no more time to waste. The time is now.