Does the EU Want Us Back, And On What Terms? 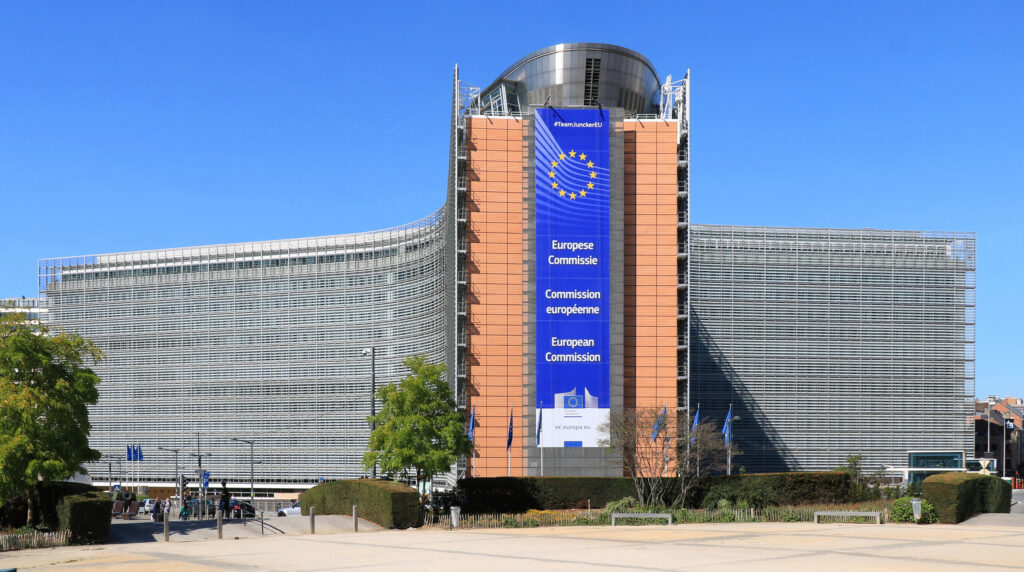 Even outside the EU, the UK remains a large and important economy. It has in the past been an influential voice for Western values, which we share with the EU. A UK inside the EU, on the right terms, would strengthen the organisation and increase the market. So yes, they do want us back.

The EU will not spell out the terms on which it would be prepared for the UK to rejoin publicly if there is no UK application in the public domain. To do so would pre-empt a complex negotiation and run the risk of worsening the already tense atmosphere. People who are pro-EU in this country need to work some of this out for themselves.

At present, the UK govt is obviously committed to Brexit. The opposition by voting for the deal is therefore tied to it. Starmer has avoided the topic almost entirely. There may be tactical political considerations that seem to make this acceptable policy. The absence of a political party currently championing rejoining the EU upsets many people. Being realistic, there is no reason why any political party should adopt it as policy unless they are convinced there are votes in it.

The core of a robust pro-European movement now exists in this country. There is a strong argument in favour of creating a joined-up non-party campaign, embracing supporters of any of the political parties. An organised popular movement would demonstrate to the political parties’ leaders that there is still a substantial portion of the population for whom membership is a core issue. Then they would see advantages in terms of votes to be gained from supporting rejoining. Having a visible strong, cross-party pro-EU membership movement would also be a vital component of a strong case to the EU for a successful future application.

The EU will not set a threshold for membership support in the UK, as this is a domestic pollical matter. But it is likely they would be wary if support were at less than 60/40% in favour. A healthy cross-party European Movement would cut the ground from under the Brexit supporters’ feet, offering a benefits-based case for membership. In its absence, EU membership’s appeal is increasing.

We can be sure that the EU wants its member states to be stable and constructive, committed for the long term.

The UK electoral system currently offers only a simple binary choice between “Left” and “Right”. This guarantees that the country swings dramatically at intervals when the voters simply get tired of the governing party. The system is inherently unstable and acts directly against building a stable national consensus because the Parties are obliged to oppose almost everything the other stands for. This is now the major obstacle to EU membership.

Reform of the voting system is something most progressive parties are committed to or actively considering. However, you can’t change the electoral system without making other consequential changes in the UK’s constitutional arrangements. These would not be EU “requirements” but would give it considerable reassurance if there was reform. For example, if the unelected element of the UK’s “democracy” and strengthening the Rule of Law and our Judiciary were addressed.

There is a strong argument for a written constitution setting out the limits to Executive Power, the relationship between the Houses of Parliament and the Crown more clearly. The relationship between the Nations in the “United Kingdom” is of particular interest. Especially given Scotland and Northern Ireland’s stated desire to stay in the European Union has been completely ignored. Changes to the balance of power mean significant changes for the English, voluntarily or not; depending on the Scottish Independence Vote Mark 2.

Currently, the UK is still a country that uses most of the norms and laws used in other member states. “Convergence” is necessary for any new member. If this Tory government deliberately seeks significant divergence (which isn’t cost free), that will change. So there may be other areas where we need to “reconverge” before being accepted back as a member. So an early application is less painful than waiting for 10 or 20 years of rolled back changes.

A lot is made of the requirement for new member states to join the Euro. Of course, a lot will depend on the financial situation when and if the UK reapplies; it’s conceivable that sterling may no longer look a good bet against the Euro. However, note that there is a potential “loophole” because the UK would be a rejoining rather than a completely new member. Being able to utilise any loophole will all depend on the politics at the time.

When can we reapply?

Applying to rejoin too quickly would likely to raise doubts about how serious we are. The EU won’t operate a “revolving door” membership; it is just too costly in terms of their time and effort to contemplate a casual request.

Realistically the requirements listed above will take a few years to achieve. There are steps short of full membership we can take, such as CU and SM membership, as evidence of our commitment.

No-one can really give an estimate of how long it will take to rejoin fully, but it would be pretty surprising if it was less than 10-20 years. How Britain behaves in that time will dictate how long it takes us to get back.