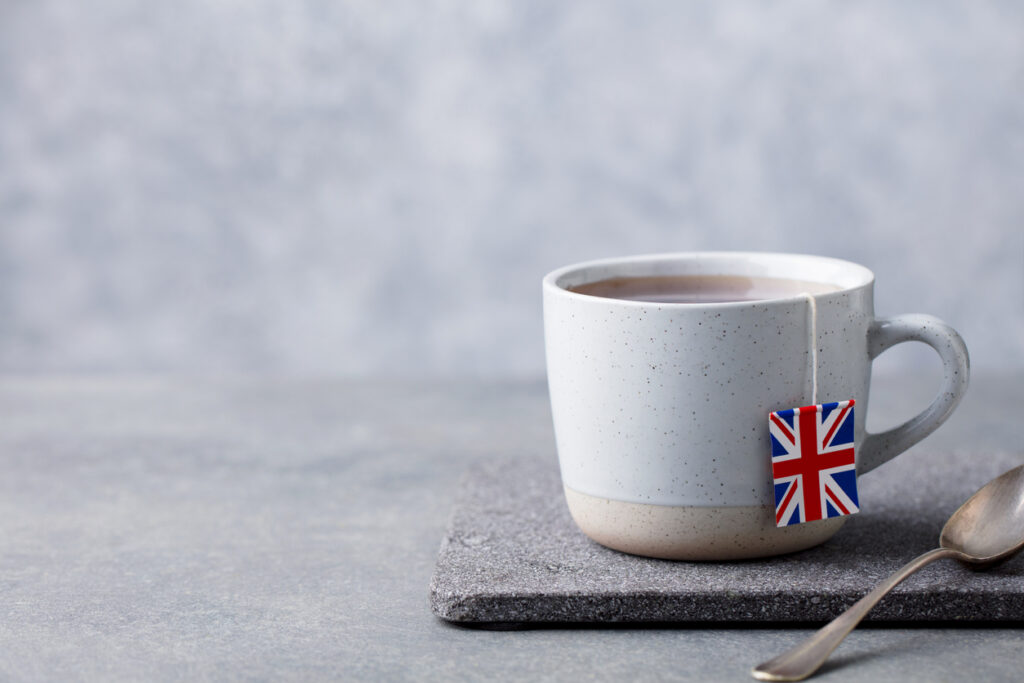 It’s peculiar that we should even feel the need to try to define Englishness, since we and the world have been able to define us for at least the last 150 years.  It’s only recently that we have found it difficult to reconcile who we think we are with who we thought we were.  The more interesting question therefore is: why do we think we no longer fit the stereotype?

As a nation we have historically been in probably a unique position, in having a national brand that could be defined and recognized across the world.  Across the globe, people could have told you the hallmarks of an Englishman.  What is perhaps most surprising, and also marks the tragedy of its loss, is that it was mostly flattering.

(Those in the rest of the United Kingdom, who probably know us better, were probably the exceptions.  Our charm rarely works on them.  They have seen the other side of us and still feel the bruises.)

We apparently had honour, integrity, honesty, discretion, we apparently had a certain definable style in the way we did things and even what we wore.  (Think of une francaise d’un certain age dressed in crisp English tweed.) And everybody understood what an Englishman meant when he said something simply wasn’t done.  Even the unflattering aspects were considered amusing, and almost embellished the picture.  The eccentricity, the stiff upper lip.

Most of all though there is that phrase ‘an English gentleman’.  Always English.  People – whatever their race – don’t speak about a French gentleman, and the idea of an American gentleman would universally be found to be absurd.  Those nations we conquered, so we are led to believe, were so impressed by us and the vicarious glamour of being associated with us that they took up our ways and even our figures of speech.

So we had all this going for us…  What went wrong?  When did the caricature – if that’s what it is – no longer fit?  Was it us who became tired of it, or them?  It seems bizarre that we should willingly wish to jettison perhaps the world’s most unique brand so recklessly, something that still draws tourists here in their millions, and until the Cameron years and beyond still represented honour, integrity, honesty, discretion.  Then the most common words reported from our friends in Europe began to be ‘arrogant’ and incompetent’.

But perhaps that traditional view of Englishness was still in the minds of the Brexit ringleaders when they decided to go off on one.  They felt we had lost the historic reputation and they wanted to win it back.  Yet their vision seems to be built around the description ‘buccaneering’, which is another name for piracy – albeit, in the English understanding, piracy with a smile on its face and a quip on its lips.  That probably meant we were allowed to be dishonest and to lie, because we did it with such charm, and after all the world could forgive us anything.

What Englishness was never about, to the English anyway, was compromise. We swashbuckled to get our own way, we didn’t sit around conference tables and do deals.  So perhaps the world changed too much to encompass our own vision of who we were.  Had we been clever, and of course historically the English have always been proud of their ignorance, we would have cherished what the world thought about us, and adjusted to accommodate it.  But adjusting is just as bad as sitting round a table – worse! – so the seeds of Johnson’s perfidy and hubris were already there during the Cameron years.

Why do we no longer fit the stereotype?  Perhaps it was that sense of being universally loved, however grotesquely misplaced, that led us to our sense of exceptionalism, and we were affronted when the rest of the world, still prepared to tolerate our whimsies, nevertheless expected us to shape and play a part.  We wanted to retreat into the warm embrace of the past, and were prepared to lie and deceive and break our promises to achieve it.  Ironic, that.