Playing the long game against the Elections Bill 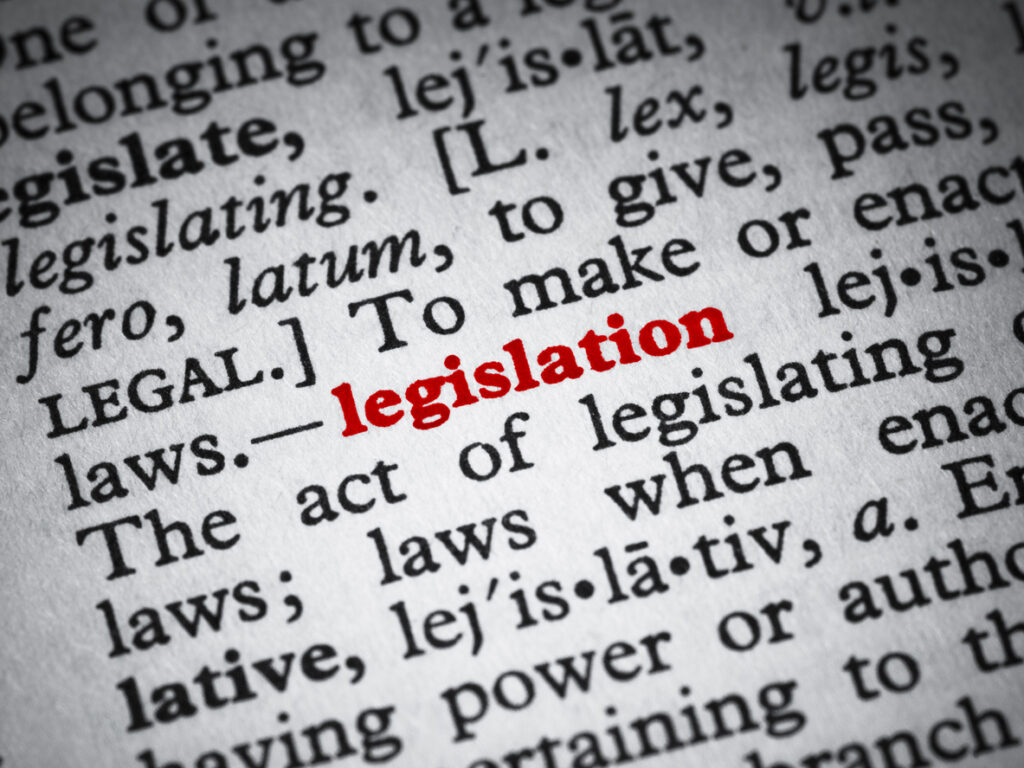 The draft Elections Bill poses a direct threat to campaigning groups due to the rule changes around campaigning for the 365 days before any General Election. A fundamental shift is lowering the requirement to register for campaigning electorally to any group spending over £700. This is a significant change from the present limit of £20,000. It also reduces the spending threshold for those registering with the Electoral Commission (and reporting back on their spending and donations) to those spending over £10,000 during an election period.

It does not take a wild leap of imagination to see how campaigning for democratic change is now under threat, particularly from an illiberal government bent on its re-election. For those of us committed to a Progressive or Democratic Alliance at the next General Election, there is a profound threat in the small print of the draft bill. By extending, joint campaigning rules to political parties will impact every one of us.

The charitable sector experienced a significant shift in what was permissible when the Lobbying Act brought charities into electoral law and joint campaigning rules. This Act has restricted what charities can talk about during election campaigns and who they can work alongside. Applying joint-action will have the same impact on civil society and the parties advocating for any Alliance. Parties will have to change the way they relate to other groups and vice versa. The supporting NGOs or trades unions behind Labour, or any other parties, will need to avoid any suspicion of ‘joint action’.  The electoral spending limit rules will catch parties who decide to work together at constituency and national party levels. Any action you take will count towards the other parties’ spending limit.

This draft Bill may have benign origins. It could be the response of an authoritarian government, or it may attempt to put the genie back in the bottle after the fraudulent practices of in concert campaigning over the Brexit Referendum. So, whoever initiated these changes, be it the government or the Electoral Commission, we as democracy advocates will have to face the consequences.

Our political opponents may manage our rights and freedoms in the future. As expressed through election campaigning, freedom of speech will be under the direct political control of a hostile government. How then does civil society respond? There will, of course, be rigorous campaigning to overturn the details in the draft Bill. But with a compliant set of Tory MPs and an 80-seat majority, there is no guarantee that the next General Election will be fair or free.

So, Reboot GB has been considering how to respond longer-term if these provisions come to pass.  What can we do as civil society groups to prepare our base for these planned changes? First, we have to rethink the standard operational model of campaigning. Most campaigns run on the model of mobilising. A core group of experts instructs the local activists to act in ways the core team has decided will have the most impact.  Constraints on ‘joint-actions’ may well make this model no longer viable.

What is the alternative? We can shift to organising and mainstreaming. Organising puts the leadership and power of local knowledge first. The local groups decide what action will be most effective, working collectively to solve the problems communicated to and from the central team. What the central team then does in this scenario is to act as a feedback loop. Taking the lessons learnt from the grassroots groups and making that knowledge publicly available to the broader community.

We are calling this ‘Open-Source Democracy’, freely providing the collateral which is generally held close by the core campaign team open to all.  This new way of doing politics has various advantages over traditional mechanisms.  The first is that local people understand what messaging works much better than a central team. Professional input can be used by personalising material supplied to accommodate individual experiences and conditions. Locally they know what the sitting MPs has or has not done better than HQ and what issues will cut-through. These are the lessons of Chesham and Amersham.

Secondly, it is more secure when your right to campaign can be cut off at any time. We can reduce the risk by having unbranded ‘Democracy Hubs’, which no group owns or controls and be safer.  The individuals in those local hubs may be members of multiple civil society organisations and have access to their materials. Still, there is no coordinated ‘campaign, so it can’t be stopped by dictate.

By all means, we make open-source materials available for groups to personalise. But if your group doesn’t print it, there is no ‘central imprint’. In that case, it is just an individual campaigning organisation on the ground legally distinct from your group—the Town (X Placename) for a Progressive Alliance. Just so long as they don’t spend over £700, they don’t’ need to be a permitted participant. Based on experience getting £700 for a local campaign is always a struggle. Still, if any group is too successful, it divides like an amoeba. It becomes a smaller unit – Village X for a Progressive Alliance.

As the Fixed-Term Parliaments Bill is being repealed, the periods of concern and elections can happen at any time, so planning ahead as a campaign may not always be possible. However, watching the expenditure bill now becomes essential to group governance. So if your group is hitting the £700 mark, then take action and divide and re-emerge as a smaller unit.

The possibilities are endless and, therefore, much less controllable than big-name big-budget campaigning groups.  We are consequently playing in our territory, local activism and local fundraising. Progressives have the advantage in numbers. Big money cannot deliver boots on the ground, and local people have truly local discussions.

So, let’s all play the long game, set up local unbranded Democracy Hubs, and forget turf wars. We need to unite to defeat a Parliament that does not look like us, share our concerns, or even want to make life better for the 99%.  To civil society, the choice is to team up with others and collaborate or face your permitted participant status working against your core organisational goals. We all need to Fix Britain and regenerate this democracy, one hub at a time.