The Reality of British Politics

And How to Make Change Happen 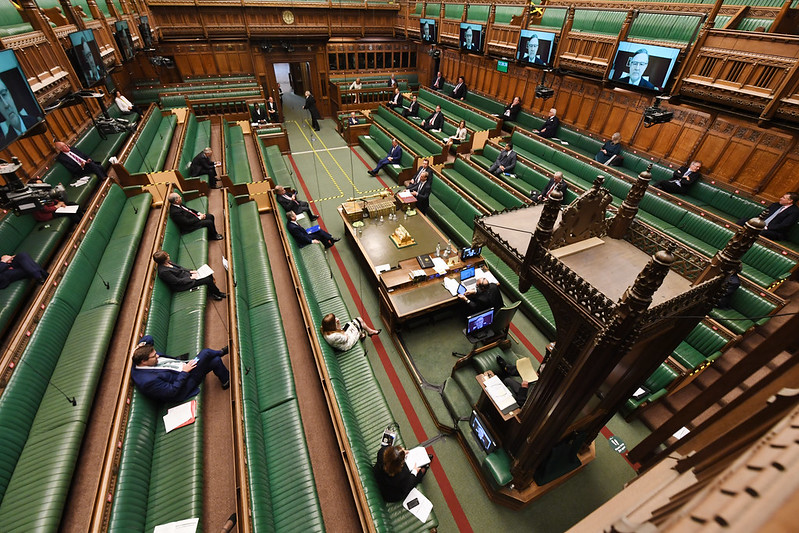 Britain is awash with good people with good intentions yearning for better politics and a better government. But we never seem to get either, and it’s certainly not for want of trying. Things are getting in our way – let’s spell them out. When you look at it closely, it all boils down to two fundamental structural problems: we cannot change the first without first addressing the other.

The first problem is how we elect governments, namely the First Past the Post (FPTP) voting system. This is the stark reality of UK politics and the way we govern ourselves. Our system was created a very long time ago for a very different Britain. Then voting was simply confined to a small percentage of the population, mostly property owners primarily serving their own vested class interests.

FPTP was designed as a binary, winner-takes-all system. Originally, it featured two parties representing the aristocracy and the mercantile classes. The poor and the working class didn’t get a look in. This changed when everyone got the vote, and then the Labour party emerged. With three parties, the FPTP system struggled to
maintain representative democracy and began to fail.

Incredibly, Britain has muddled on with this system for over eighty years. The last government to have a representative majority was Ramsay McDonald’s 1931 National Labour government, which was in effect a coalition. The Conservatives recorded their highest share of the vote in 1931 at 60.8 percent; in 1955 it was 49.6%, and it has been going down ever since.

So the FPTP electoral system has delivered unrepresentative governments ever since the 1930s. Often political parties have obtained significantly more MPs in Parliament with considerably less than a majority of the popular vote. That is the situation we find ourselves in again today. In 2019 the Conservatives polled 43.6% share, other parties combined had more votes, but the Tories won an 80 seat majority.

For as long as anyone alive can remember, most UK voters have been disenfranchised by their own democracy. More often than not, people are forced to vote tactically or for the ‘least worst’ option. Or many do not vote at all and are completely detached from their democracy. In the 2019 General Election over 33% of Registered Voters did not bother to vote. Local, regional, and other institutional votes suffer from shallow levels of participation.

In many constituencies non-voting polls higher than the votes cast for the sitting MP. Take Boris Johnson’s constituency of Uxbridge and South Ruislip, for example, 23,716 people voted for him in 2017, giving him a majority of 5,034. However, 22,798 voters on the electoral register didn’t turn out at all. That means he has a theoretical majority of just 918 over those who didn’t vote.

This is obviously no way to run a modern, progressive society. This Reboot* is campaigning to change, because it opens the door to other necessary change.

However, FPTP is the system we have. If we wish to change it for something better, more representative or more progressive, we have to acknowledge another stark reality. We must win a General Election (GE) under FPTP to form a government to implement the necessary changes. There is no other way without rioting and bloodshed. This leads us to the second fundamental problem; too many progressive parties compete for the broad progressive vote to win a majority at any GE.

At election time this acts directly to split the vote at the constituency level and more often than not, ensures the conservative (non-progressive) votes win through. This is then amplified by the FPTP system into parliamentary majorities that do not reflect the majority of the electorate’s aspirations.

The next GE may well be our last chance to elect a progressive government. One able to introduce a proportional voting system (PR) and other Reboot* reforms. Boundary changes that are to the Conservatives’ advantage will shortly be implemented. To make this happen, all progressive parties – the Liberal Democrats, Greens, Plaid Cymru, SNP and, most importantly, Labour – must put up just one candidate in each constituency against the Conservative candidate (s). Don’t forget Nigel Farage and other variants are still knocking around somewhere to offer a right coalition partnership.