Why Registering to Vote matters 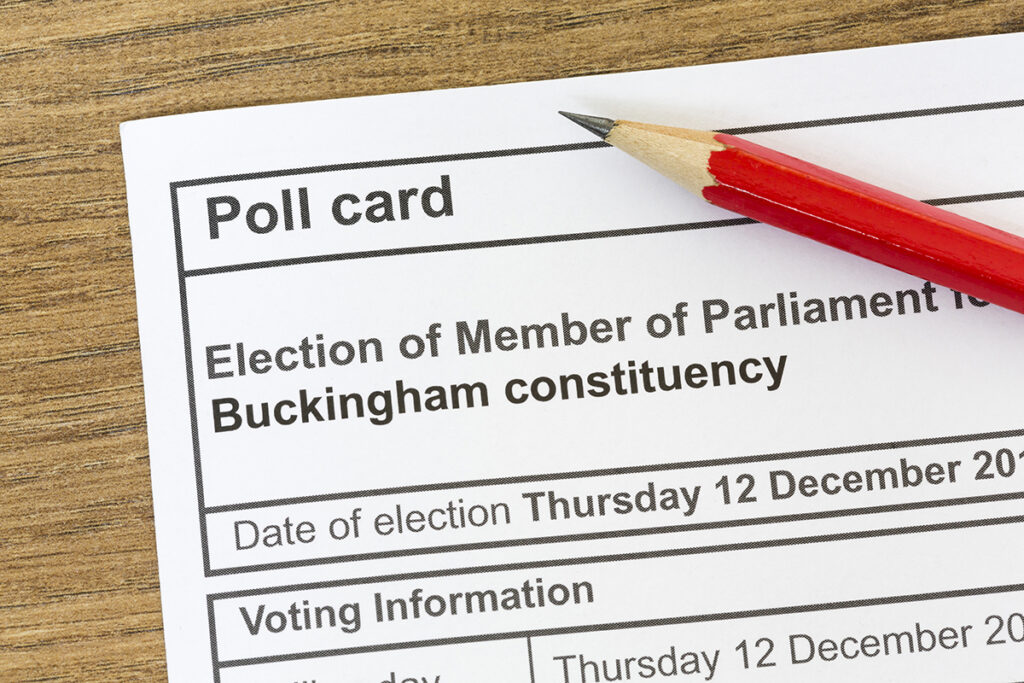 Close to 50% of 18- to 24-year-olds aren’t registered to vote. Nor are far too many people from Black, Asian and other ethnic minority communities. This is a crisis of democracy in and of itself. But it’s also an opportunity.  By increasing registration – and subsequent turnout – we have the potential to elect a progressive government at the next General Election. Even with our winner-take-all voting system

By registering people who are more likely to vote progressive – as young people are – we can shift the balance of power in constituencies. There are approximately 300 ‘safe’ seats. In all other constituencies increasing the progressive vote can make a real difference to the outcome.  In many Tory-held seats their majorities are often lower than the number of people that don’t vote.  By getting more people, especially young people, to vote you can change the outcome.

The ethical argument is also important. Encouraging electoral participation is simply the right thing to do.

Download a handy Infographic for use on street stalls, as a giveaway and to add to your supporter emails and group tweets. 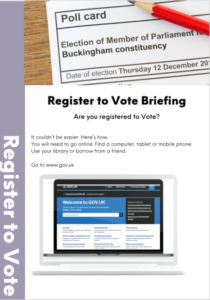 This guide gives you a screen by screen workflow of how to register anyone as a voter. 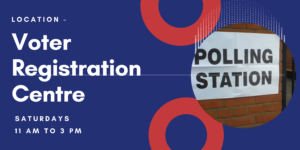 A PDF that you can alter to advertise your street stalls and events to promote voter registration. 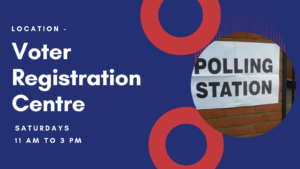 Use these Twitter tiles to promote where you are holding your Voter Registration Centres.